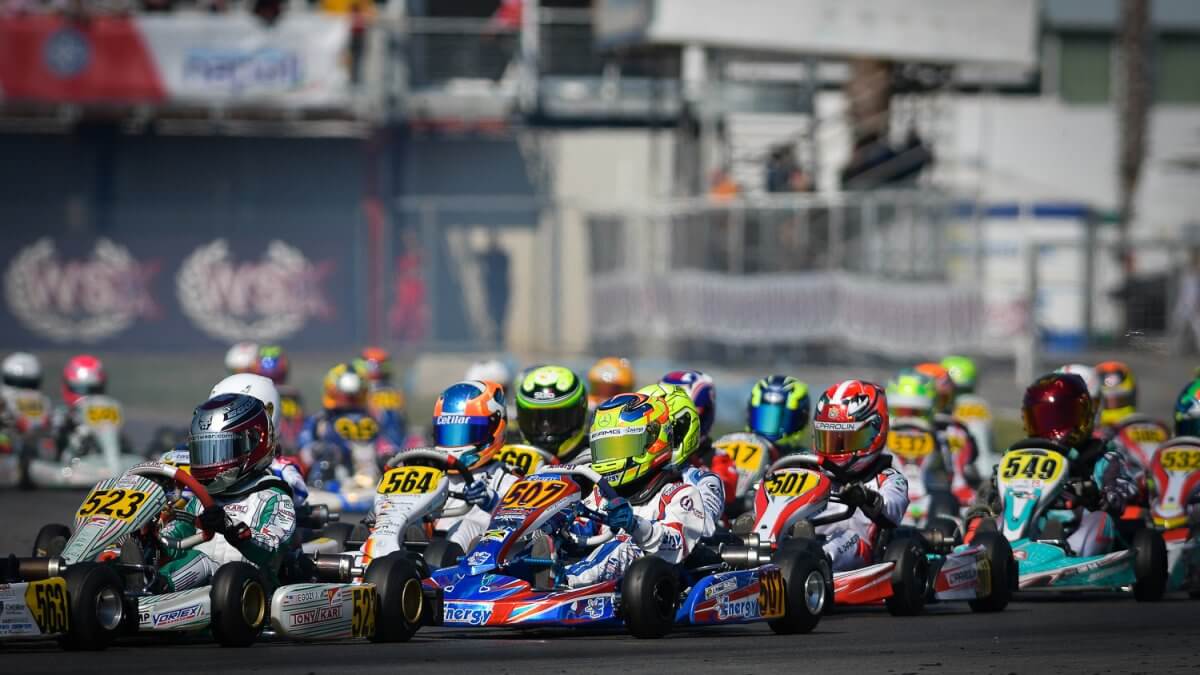 The kart racer Alex Powell has just started a new challenge in the 2019 season with the WSK Euro Series. More international than ever, this competition started on March 29th to 31st at the Sarno circuit in Italy with another great performance from the young Jamaican hopeful in the 60 Mini Category. After a magnificent pole position, consistent and effective progress in the Qualifying Heats and Prefinal, Alex demonstrated all his fighting spirit and ended up mounting the second step of the podium at the foot of the famous volcano in the Naples region. The work done with the Energy Corse team has paid off again.

The fastest over a lap

The previous Sunday, Alex Powell had left the Sarno circuit with unfinished business. While the WSK Super Master Series ended with a conclusive 3rd place in the overall standings, the Jamaican driver missed 2nd place by just a point because of a last Final that was less punchy than he had hoped.

For the second race in a row on the fast Italian track, Powell had only one objective: to get back to the podium as quickly as possible. The Jamaican started the Qualifying session with motivation increased tenfold, after which he set the absolute fastest time with an almost perfect lap, at an average speed of 83 km / h!

In the heats, Alex limited risk-taking, while being effective: 1st (with the lap record), 2nd, 3rd and only 6th because of an engine problem and therefore 3rd overall. On Sunday, he began his day with a 2nd position in the Prefinal, before being locked out at the very beginning of the Final. 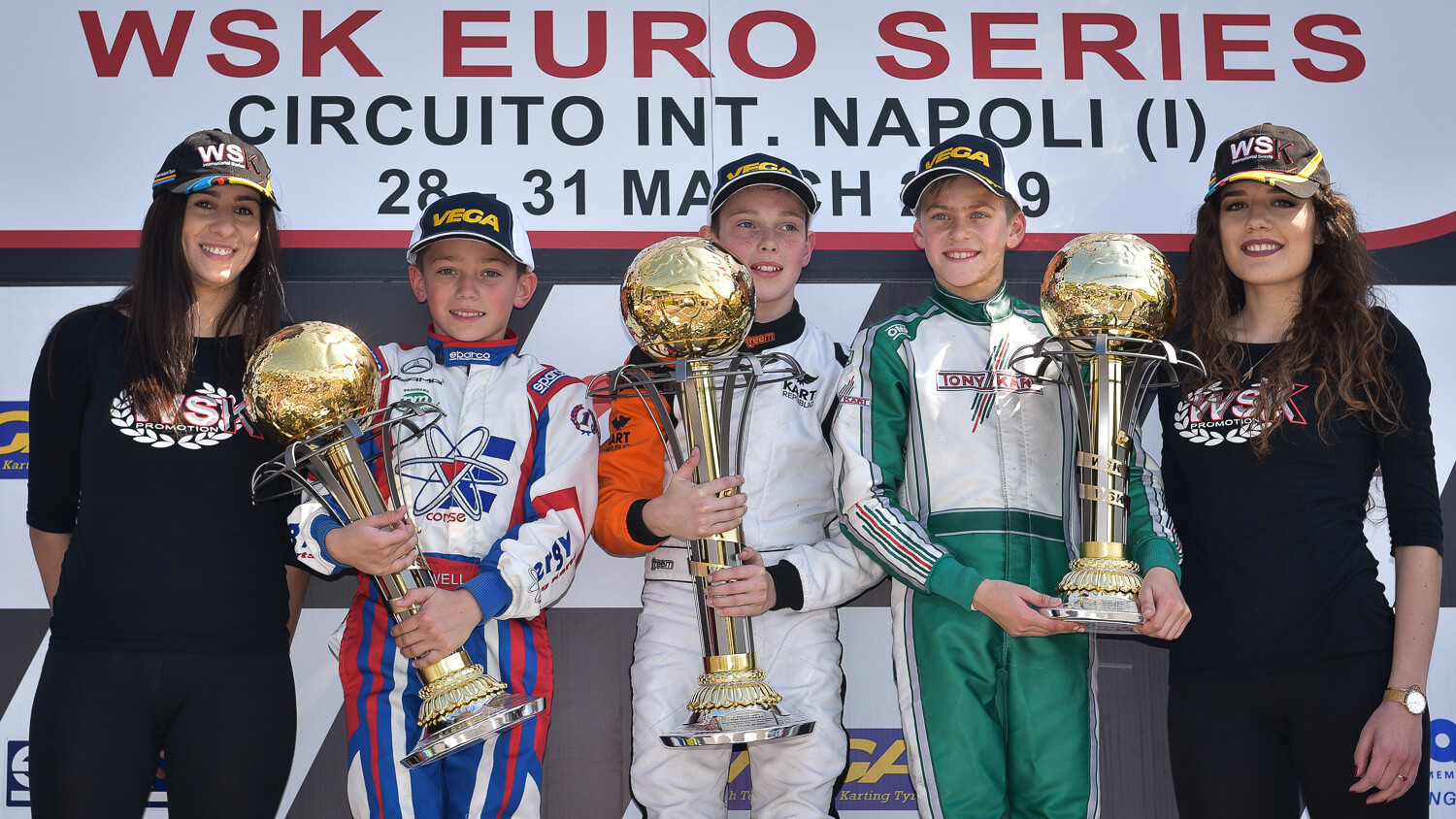 “After finishing the first lap of the Final in 6th place, Alex did not have an easy job. But he quickly returned to attack his opponents, with successive fastest laps like a metronome,” said Mick Panigada, head of the Energy Corse team. “He really drove brilliantly, making the most of his Energy Corse-TM kart prepared with care by our technical team.”

After perfectly controlled overtaking, Powell took the chequered flag in 2nd position. “The WSK Euro Series is decided over four events and it was important to score big points right away if I want a chance to win the title,” said Alex. “I am very happy with this podium, where I proudly wore the colours of my country, my federation and of course the Energy Corse team. A big thank you to all those who support me.”

Next goal for Alex Powell: the famous Andrea Margutti Trophy, which will celebrate its 30th anniversary on the circuit of Lonato on April 5th -7th 2019.