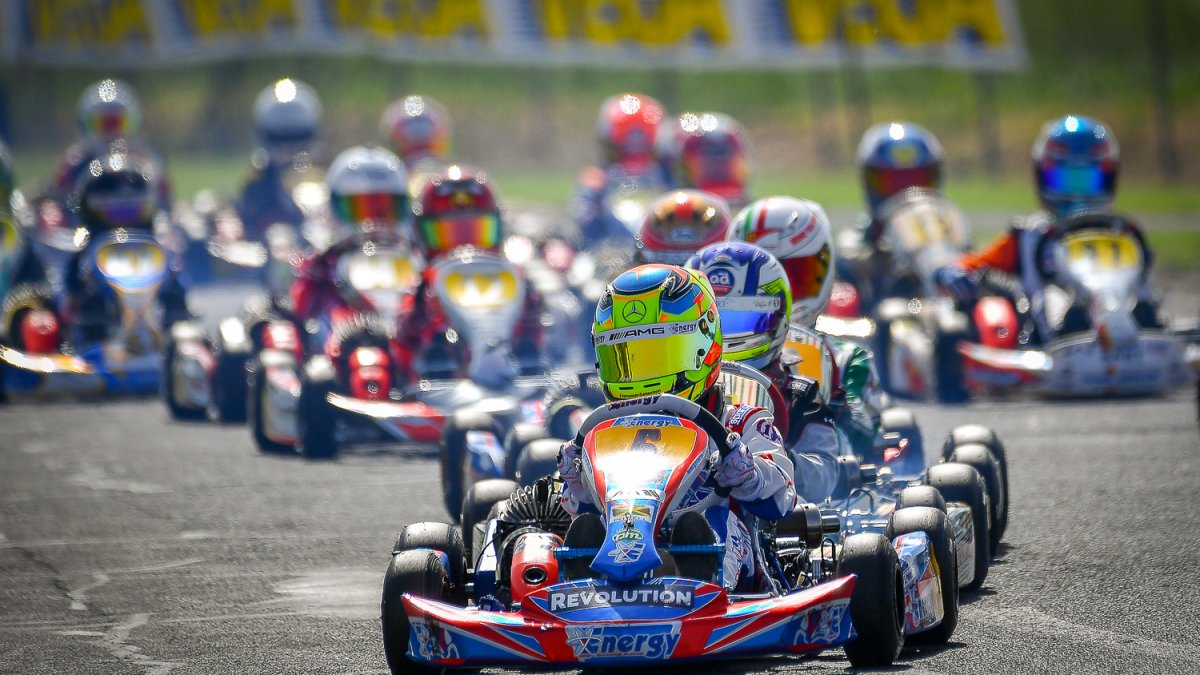 The young Jamaican go-kart champion Alex Powell has distinguished himself throughout the five meetings of the famous Italian Championship of 2019. After another podium at the beginning of September at the closing event at Val Vibrata,  the Mercedes F1 Junior Team protégé concluded his Championship with a convincing 3rd position overall in the 60 Mini category. With the Energy Corse team, Alex is now focused on the last major events of the season, with a major step to be taken very soon for the motorsport hopeful. 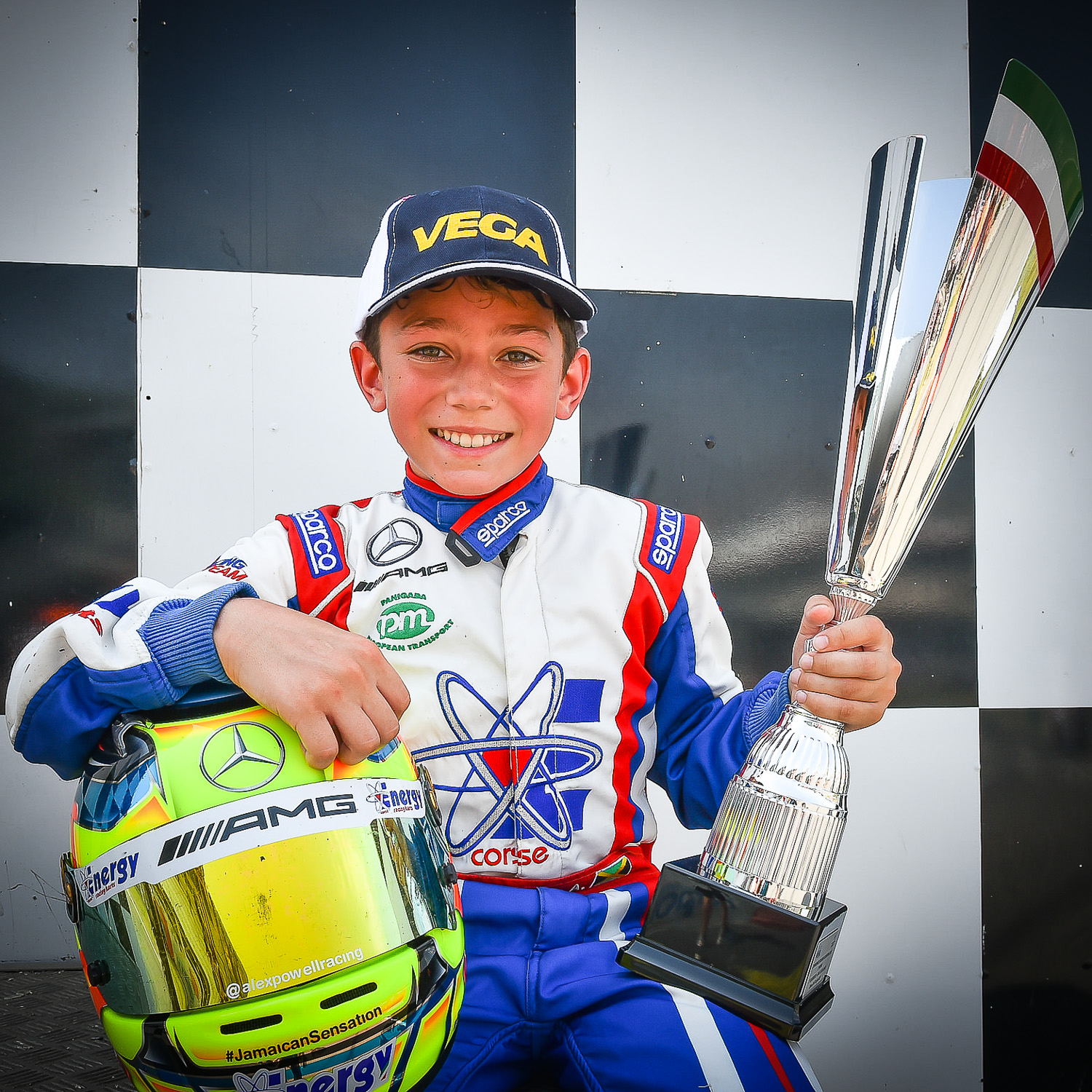 A regular presence in the top three in Italy

In 2019, no less than 70 drivers were classified in the ACI Karting Italian Championship. Among them, Alex Powell scored eight top six finishes in 10 races, including four podiums and two victories. At each race, the young Jamaican applied the instructions of his team and his coach Mike Wilson, the most successful karting driver ever with six world titles to his credit. “Alex was quick in all conditions,” he said.  “Even when the weather turned to rain at Adria at the end of July, Alex remained steady and scored important points in the overall standings. He is very attentive, determined and effective. He has won several Qualifying Heats in this championship, as well as Finals, but I think he can be even more combative because it is important to be respected in the pack, if he wants to continue his career in the high-level international categories in the best conditions.“

In the end, Alex Powell draws a very positive assessment of his Italian campaign, in addition to having gained valuable experience on circuits that he will undoubtedly visit again very soon. The winner of a race at Castelletto at the start of the season and on the podium a month later in Siena, he again won at Sarno at the beginning of July. Ranked 6th in the two races at Adria on a wet track, Alex finished in style at Val Vibrata in September with a remarkable recovery to 3rd position. This is the same place he obtained in the final classification of the Italian Championship. Well done!

12 years old: The age for Juniors!

For drivers in the Mini category, the International Rok Cup Final from 9th to 12th October is a very important event and Alex Powell has already started his preparation of this great event. He also participated in a Rotax Challenge event in New Jersey, USA. He led the race until a collision forced him to give up.

At the end of the season, while Alex has just turned 12 on 18th September, it will be time to discover the Junior category before a highly anticipated 2020 season. In Junior there are two major official FIA Karting competitions, the European Championship and the World Championship, which have seen all the great Formula 1 drivers compete in recent years. A highly anticipated challenge for the well-motivated Jamaican driver!